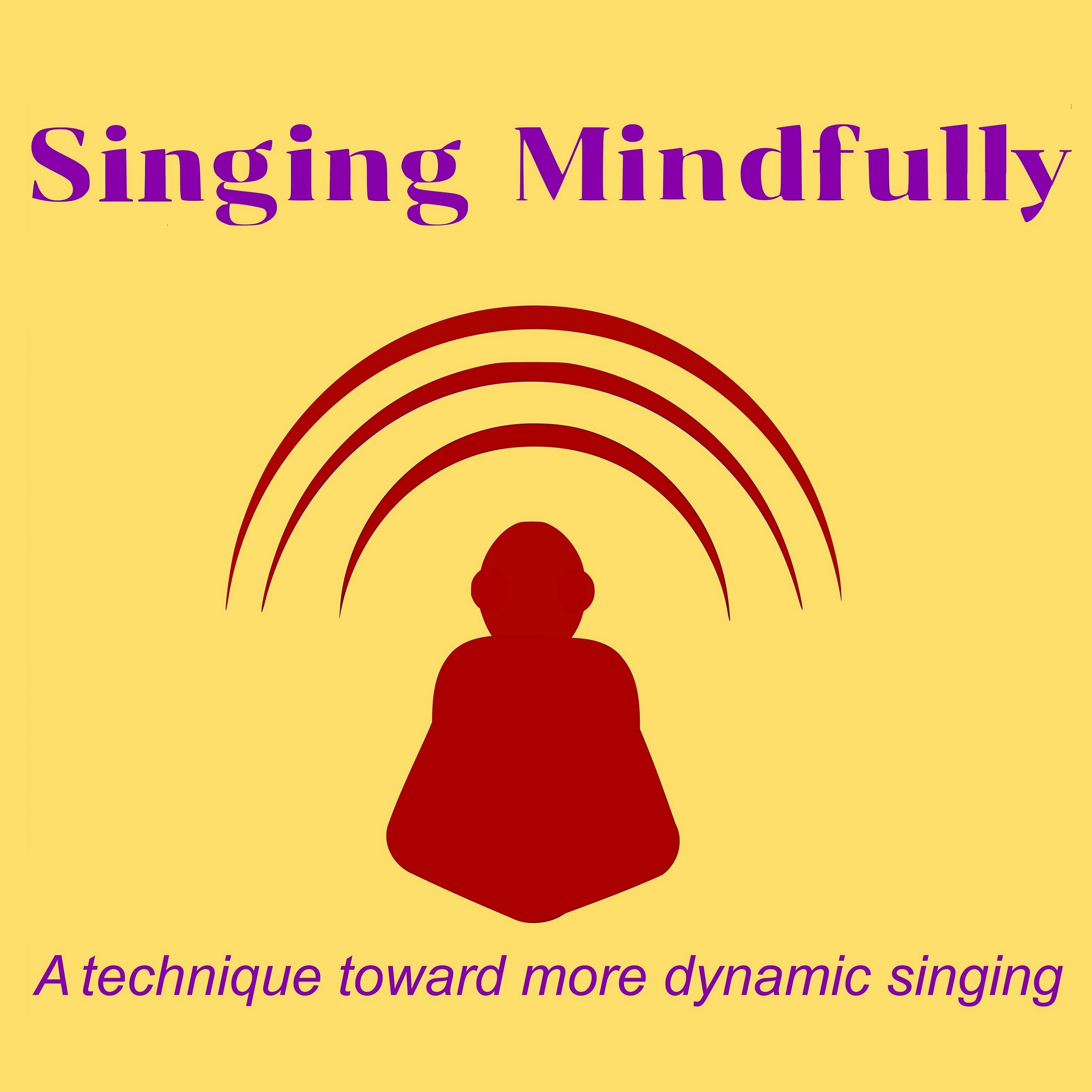 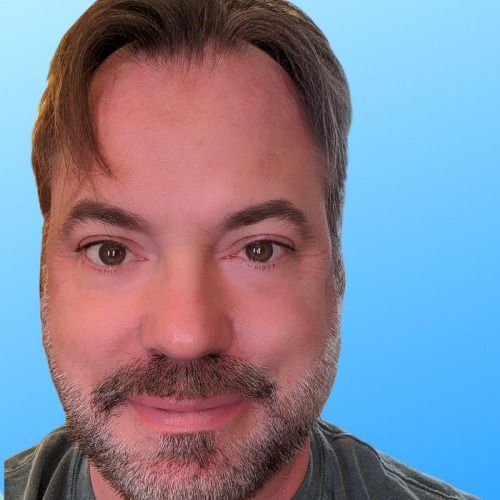 I've been performing in one way or another for over forty years.
I grew up in Boston, MA, and while there I performed in many straight plays and musicals.
From there I moved to Tucson where I received my bachelor's degree in voice. While at the university, I performed Tobias in a critically acclaimed production of Sweeney Todd.
I then moved to southern California. Some of my more memorable performances were: Tony in West Side Story at La Habra Depot Theatre; Albert Lennox in The Secret Garden with Yorba Linda Civic Light Opera; Frederick in The Pirates of Penzance, Jean Valjean in scenes from Les Miserables, Albert in Deathtrap, Jimmy Powers in City of Angels, all with West Covina Playhouse.
For the last twenty years, I've lived in Tucson Arizona. While here, I've pretty much specialized in the works of Gilbert & Sullivan, performing all the major tenor roles in the canon with Gilbert and Sullivan of Austin. I've also been fortunate to perform many varied roles with Austin Opera.
https://holtonjohnson.com